LANDSCAPES and some fantastical compositions are also for sale. If interested in a particular canvas please contact me by email. It may happen that I resist, because I am exceptionally attached to some of the paintings, but it’s worth trying to negotiate.

A FEW WORDS ON MY PAINTINGS

Today, Jarosław is a small town in the east of Poland, and yet it was once a prosperous provincial town in the center of Poland. My painting depicts a very hot day, deserted streets with locals tired of the heat, seeking shelter inside the houses.

The painting has a thick texture and is covered with glossy varnish, which requires diffused light at the exposure. Such a Darłowo no longer exists, because a new building has been erected in the place with the view of the church and the small tenement houses.

A short stopover in this charming little town happened when I was coming back from mushroom picking. The sunset stained the buildings gold, and the clouds pink… Due to the large size, the painting is suitable for a spacious, empty interior, such as a conference hall.

Lady Midday is a Slavic demon bringing death to the villagers in the field during the heat. I imagine that in the days of old this was the explanation for death due to heat/sun stroke. In this paining, the state of elevated tension is emphasized by power line poles. This expressive painting is suitable rather for connoisseurs, who do not mind the aggression of both colour and presentation.

The Second Lady Midday is more melancholic than it is offensive. In the backdrop, a complex of residential and farm buildings, part of the unnoticed architecture – link, located at one of the routes leading from Poznań to the coast. Can anyone venture a guess what this town is?

After years of building a new quasi-medieval castle, The Przemysł Hill was finally made available to visitors. And here’s the landscape that stretches out before us as we approach the lookout point at the edge of the wall, with the castle behind.

In Darłowo, there is only one spectacular remnant of the city fortifications and it is a gate called the Stone or the High Gate. In the twin town of Sławno there are two gates which makes it seemingly better. But sadly, the socialist city planners destroyed the old town of Sławno with hideous blocks of flats and a disgusting bus stop in the middle of the market square. At least, Darłowo avoided this fate… although on the left hand-side of the painting you can see the sign of the times…

This view no longer exists, as the Academy of Fine Arts in Poznań, where for several years I had my creative workplace, was significantly rebuilt. Perhaps this is a change for the better (more modern, more functional), but this landscape is permeated with my sentiment to the scaly walls within which I had the pleasure to study.

Fields and wind power plants… The high tree-lined alley leads to the village of Cisowo, forgotten by tourists, immortalized in my other paintings. Meanwhile, Trzmielewo, to which we would get by turning to the side along a gritty road, is a tiny settlement made up of a few buildings, sprung up among the fields shattered by seaside winds.

This canvas is the first of a series of works inspired by the story of ‘The Bad Sister’. The vertical composition works well in high interiors and stairwells. The thoughtful model looks into space. She is not going to go looking for raspberries, she’s too lazy…

The painting depicts Balladyna focused on herself, just after killing her sister Alina. It is unusual because it was painted in stages over several years. Such laborious work on a painting, intertwined by periods of stagnation, happens to me very rarely… The knife, Balladyna’s main prop, had a long history because it went from hand to hand and accidentally was handed to me. Unfortunately, it disappeared during the student relocations, so it won’t appear on the new canvas in the series. 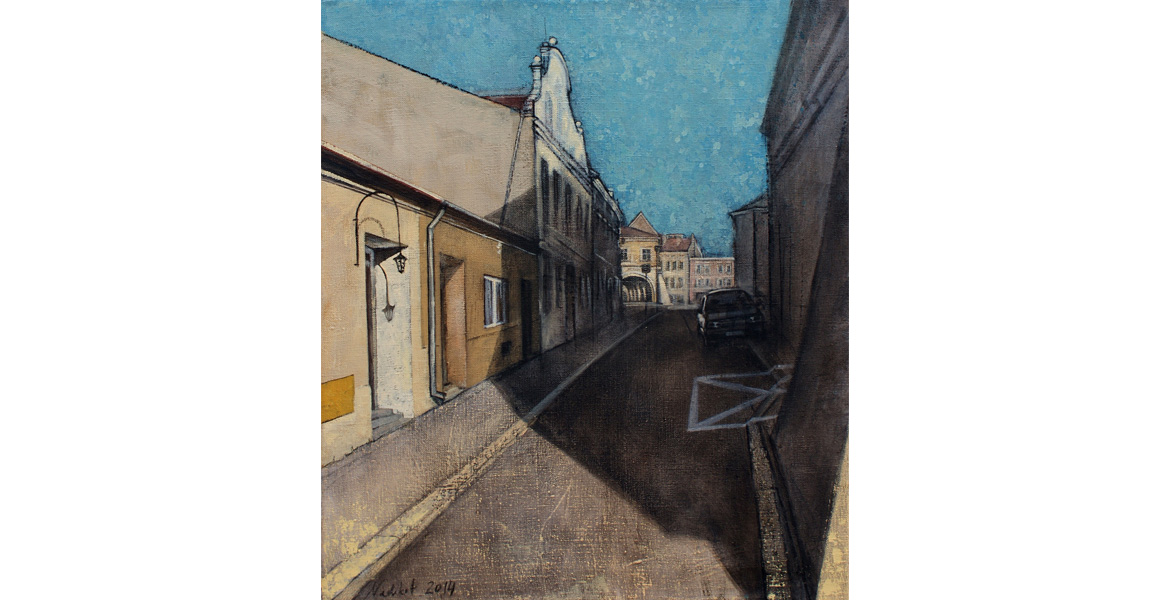 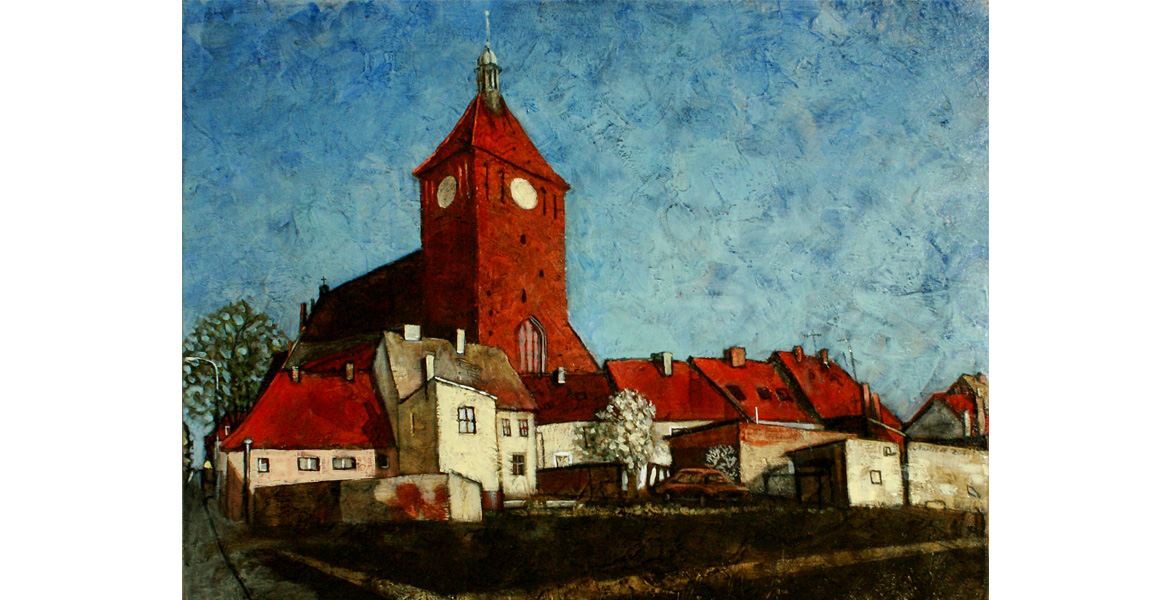 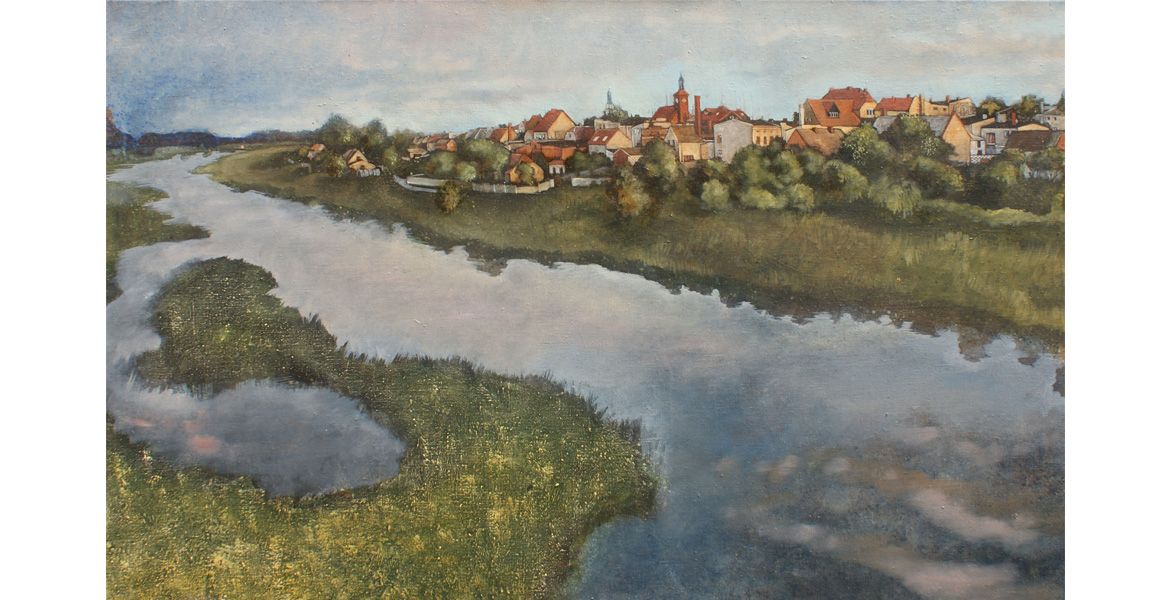 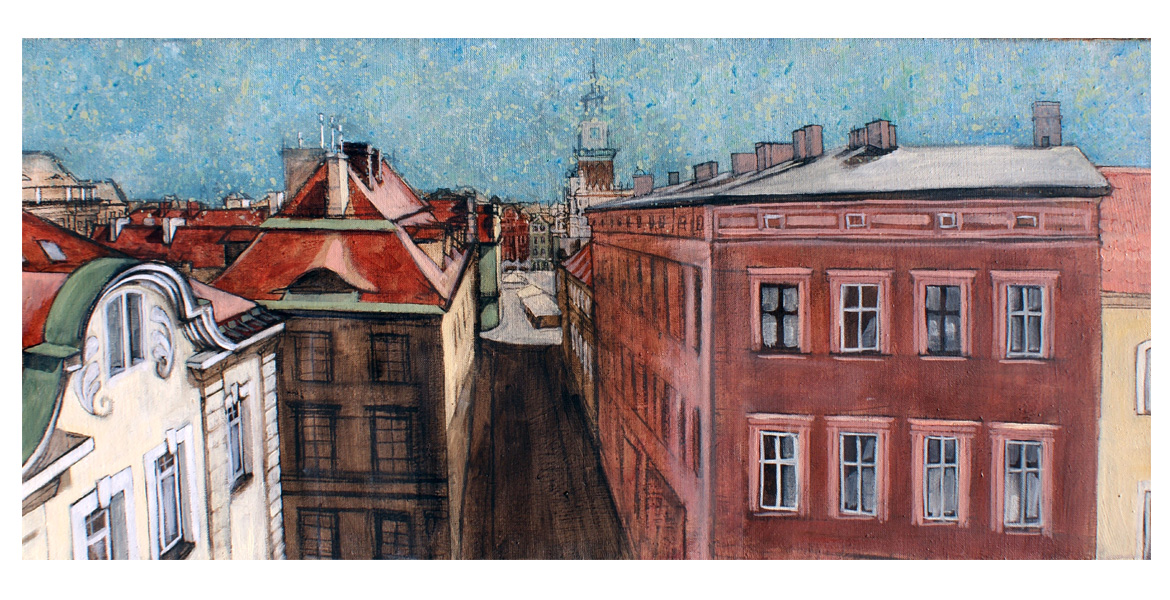 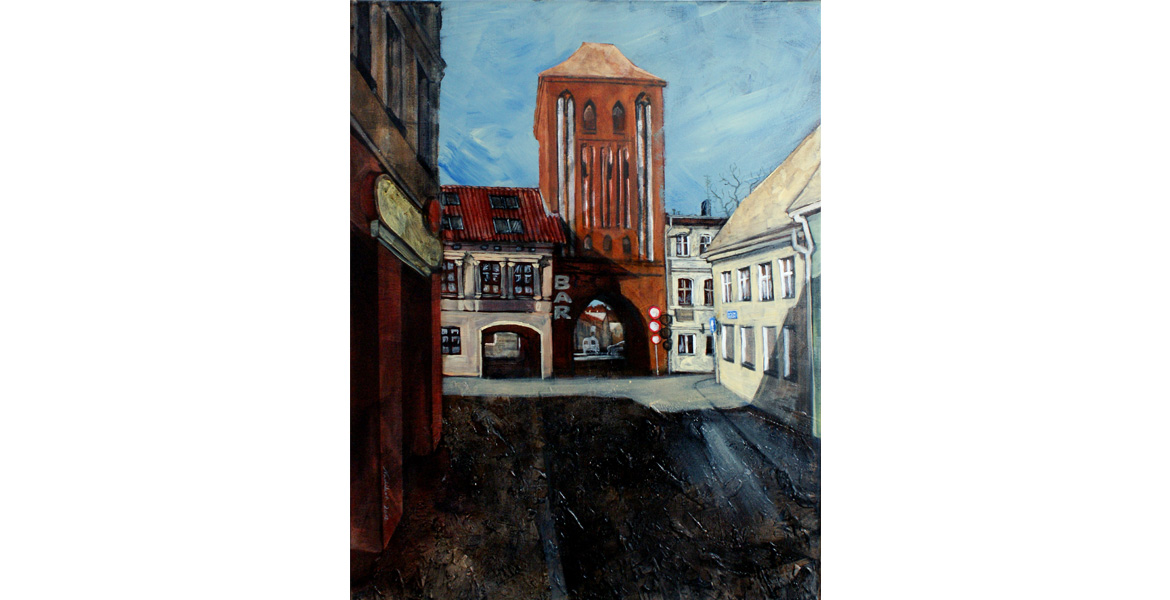 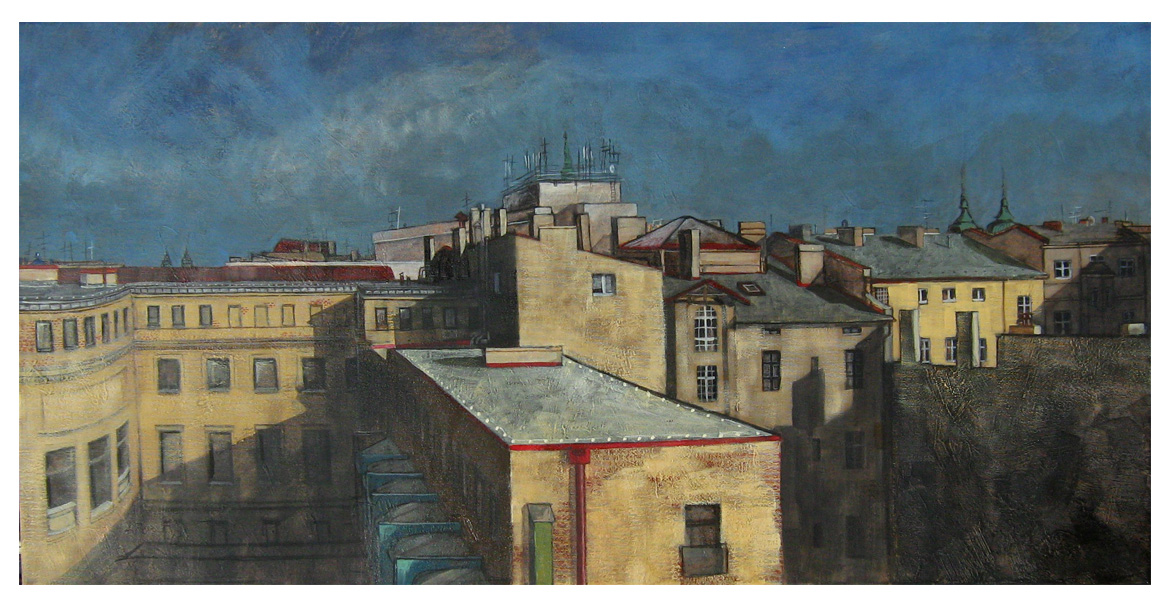 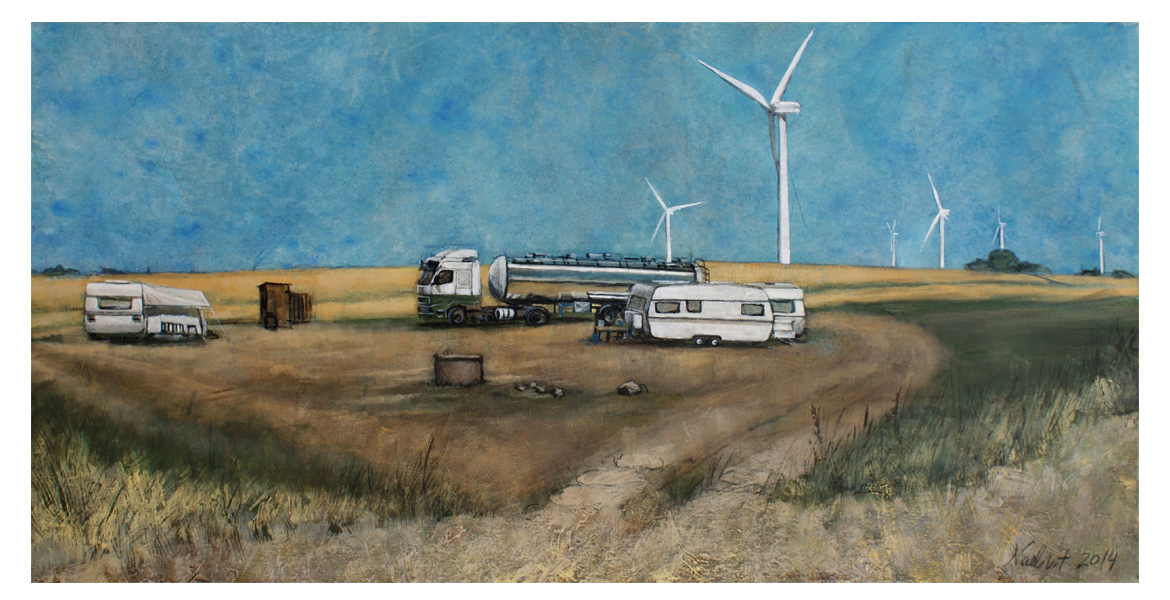 Feel free to get in contact if you’d like to cooperate with me or purchase my work.

Please visit my blog too:
www.blogmalarki.blogspot.com